《NEWS》Inventory of UVC equipment factories in the post-epidemic era!!

《NEWS》Inventory of UVC equipment factories in the post-epidemic era!! 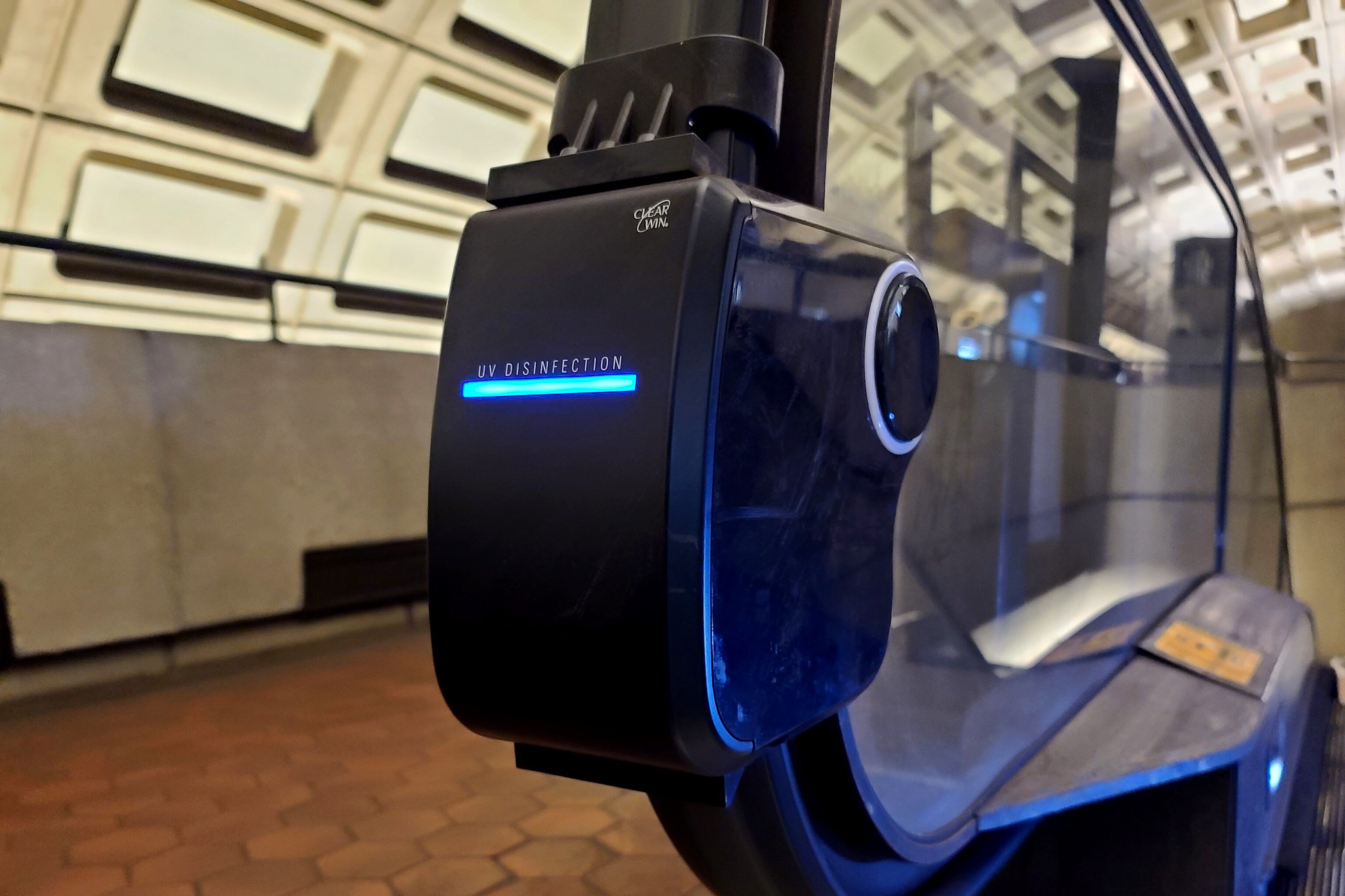 In the post-epidemic era, due to its physical sterilization characteristics, UVC LEDs do not harm the environment and can disinfect a large area. More manufacturers have already invested in terminal product applications, except for general household air purifiers, refrigerators, air conditioners, and sweeping robots. In addition, disinfection equipment such as UVC LEDs has also been widely used in public places such as high-speed railways, railways, passenger transport, and airports. Various manufacturers have successively announced a new generation of UVC LED solutions:

Guoxing Optoelectronics independently developed UVC LED "Express Disinfection Cabinet" and put it into use in the company's warehouse. It uses deep ultraviolet full coverage to sterilize incoming mail and express parcels without dead ends. The sterilization rate is as high as 99.9%. Control the overall design, realize the controllable and adjustable light band, and achieve safe sterilization.

Columbia University, USA: 222nm ultraviolet rays (UVC) that do not harm the human body and are effective for sterilization

A few days ago, a study by Columbia University in the United States showed that although the wavelength of 222nm is slightly shorter, it can kill viruses and sterilize without harming the human body. A notice outside the consultation room of Columbia University School of Dentistry stated that the consultation room is equipped with safe far-ultraviolet UVC sterilization, and the dentists inside will diagnose and treat patients under the 222nm wavelength ultraviolet light.

In order to prevent the spread of the new crown epidemic, more companies have begun to install UVC-related sterilization devices in their offices.

Huaxing Group took the lead in adopting the solution of "non-contact technology wall-mounted UVC ultraviolet bacteriostatic device with air-conditioning" in conference rooms and office environments that no one has to avoid. Many companies under the Cathay Pacific Group have adopted all-round smart air purification and sterilization devices. Tokyo Tower Co., Ltd. and Tokyo Tower Group companies have used a combination of UV LED and photocatalyst to assist in the fight against the epidemic.