In real life, sunlight is the purest white light. The light source comes from the fusion reaction of the sun's nucleus. It reaches the earth after being filtered by the earth and the atmosphere over a long distance.

Especially in the laboratory, there are too many variation conditions to meet the quantitative and qualitative test requirements of the experiment. Therefore, the solar simulator is often used in the light source equipment to simulate the physical and geometric characteristics of solar radiation, which has become the basic equipment of the standard white light source in the laboratory.

In recent years, due to the increasing development of LEDs (Light Emitting Diodes), in addition to providing more energy-saving and environmentally friendly light sources, the stable characteristics of LED light sources are also one of the main reasons for use. Therefore, the use of LEDs as solar simulators has gradually become a mainstream light source, but The artificial light source has a color shift (for example, the general LED light source may be biased towards blue light), and it is difficult to simulate the geometric characteristics of sunlight under the requirement of a solar constant (100mW/cm2) illuminance.

In addition, the researchers also developed an arbitrary solar spectrum fitting and control software, which for the first time realized the simultaneous simulation of the ground solar spectrum and the solar orientation under different conditions. These characteristics make it an important research tool in the fields of solar photovoltaic industry, photochemistry, and photobiology. 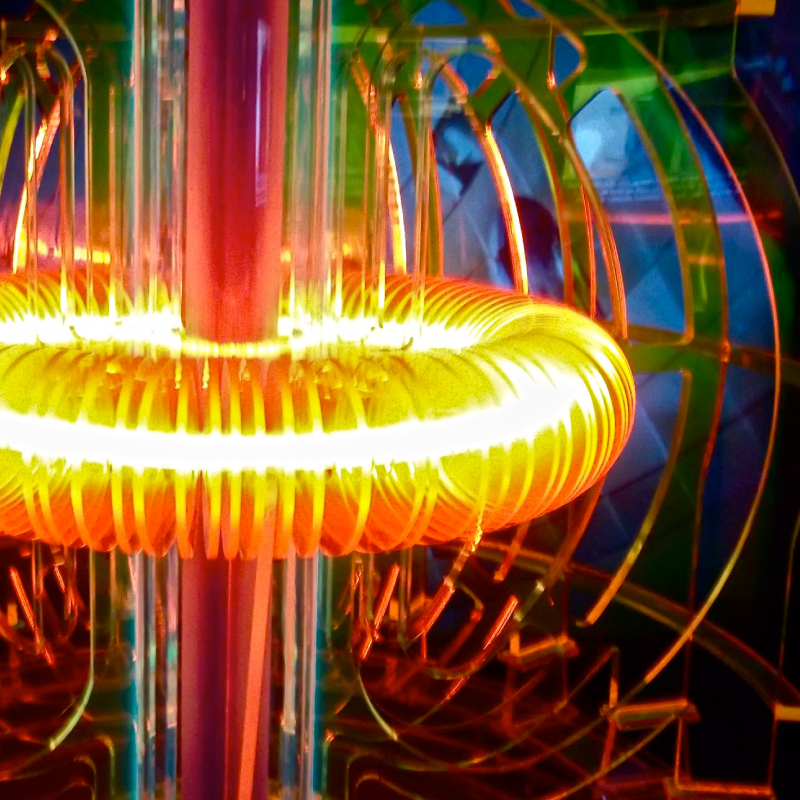